Hyperdevotion Noire: Goddess Black Heart (超女神信仰 ノワール 激神ブラックハート, Chou Megami Shinkou Noire Gekishin Black Heart?) is a game for the PlayStation Vita which was released on May 29 2014 [3]. It stars Noire as the main protagonist. Its gameplay is based on SRPG-style.

However, it seems that you play the role as Noire's faceless secretary.

This game has the first character that is actually from another CH game and not a parody of it as a dlc, Tiara from Fairy Fencer F. This might be because the main artist in both games are the same.

All of the characters are based on various PlayStation and classic video games characters.

The following are DLC characters that have to be purchase in order to use. 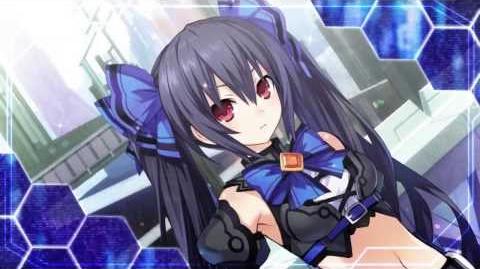 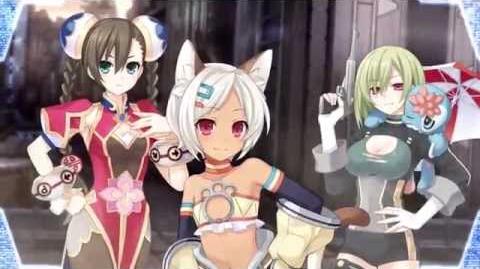